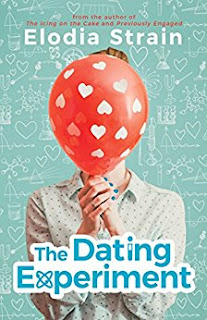 Learn more about Elodia here.
Posted by Tristi Pinkston at 11:33 AM